The Dingle Peninsula has the most rugged Atlantic coastline in Kerry and is considered by many to have some of Europe's most spectacular scenery. The Slea Head Drive, which forms part of the Dingle Peninsula, is the most westerly point in Europe. It is here that visitors can gaze across the Atlantic towards America, and empathise with the millions of emigrants who once took this route.
There are splendid views around Slea Head, especially of the Blasket Islands and the scattered rocks, all part of an exploded volcanic area. Dingle town faces comfortably onto a sheltered harbour one of the world's natural beauty spots - home to an active fishing fleet and resident dolphin - "Fungi". It has a diving centre, sailing club, art galleries and traditional craft. Dingle has many eccentric & colourful pubs and fine restaurants, offering entertainment and traditional Irish music unique to the area. Much of Irish heritage is maintained in this Irish (Gaelic) speaking region and this beautiful setting played host to the filming of ‘Ryan's Daughter' and ‘Far and Away' starring Tom Cruise
Book a Room 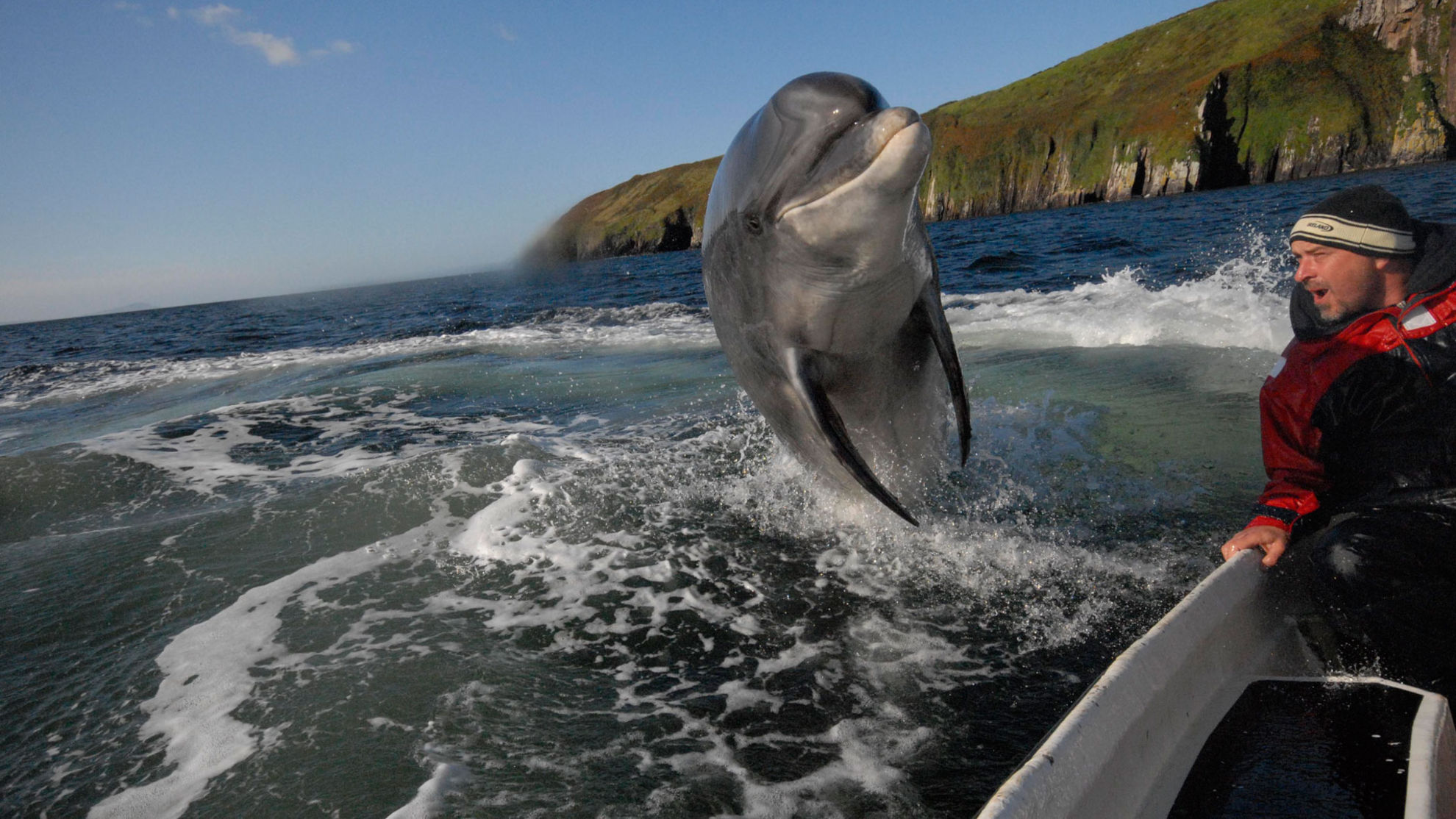 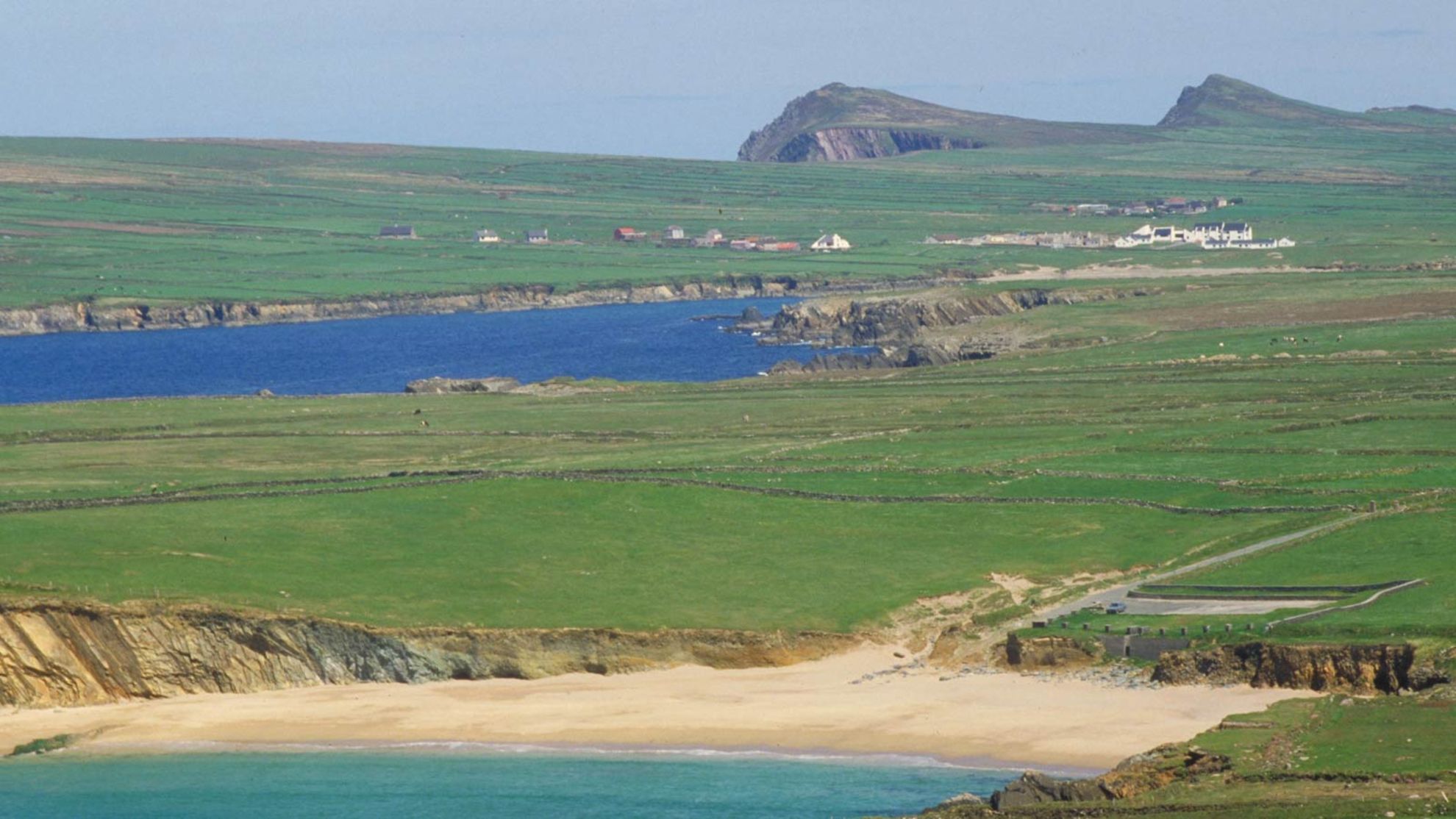 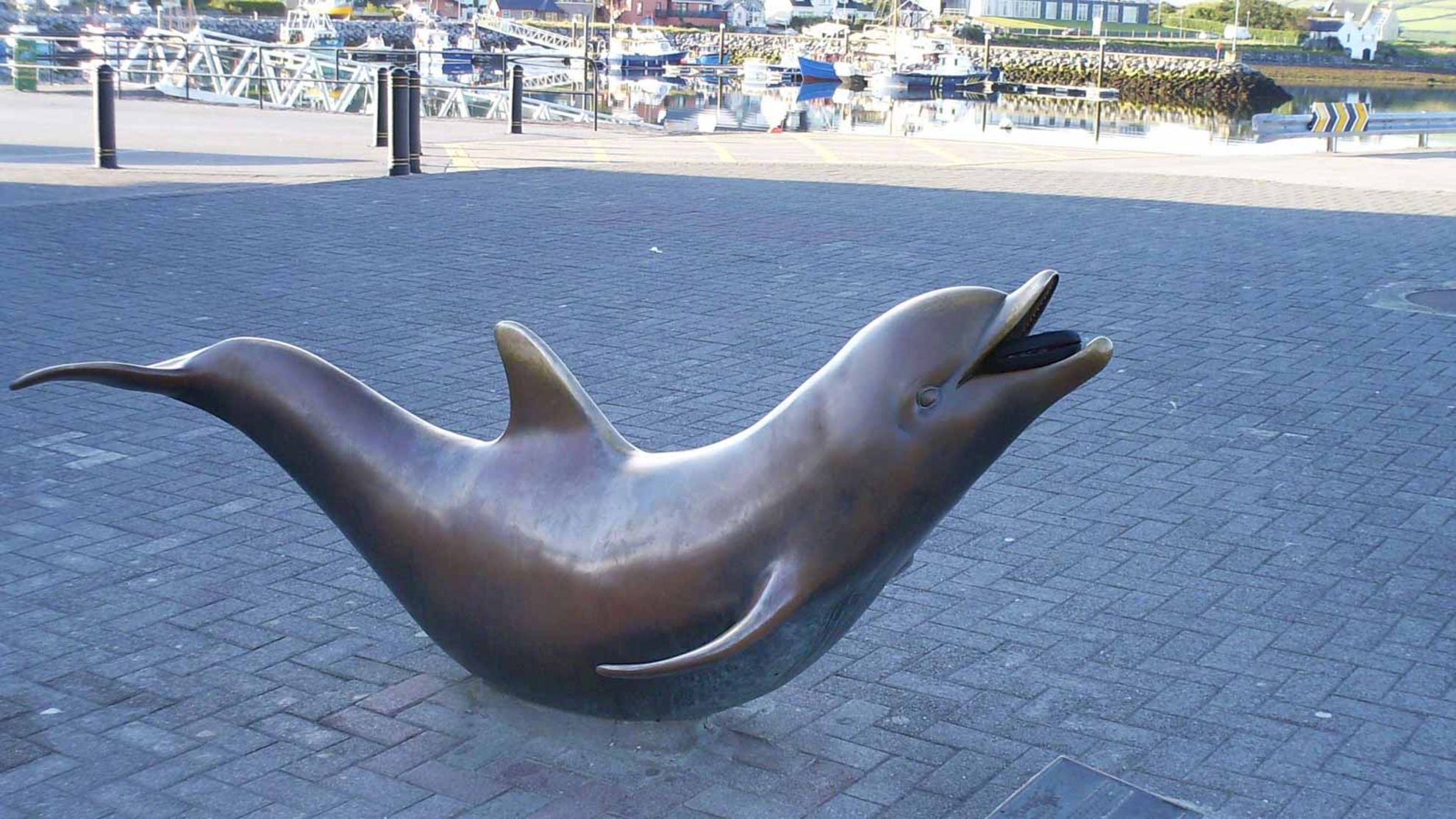